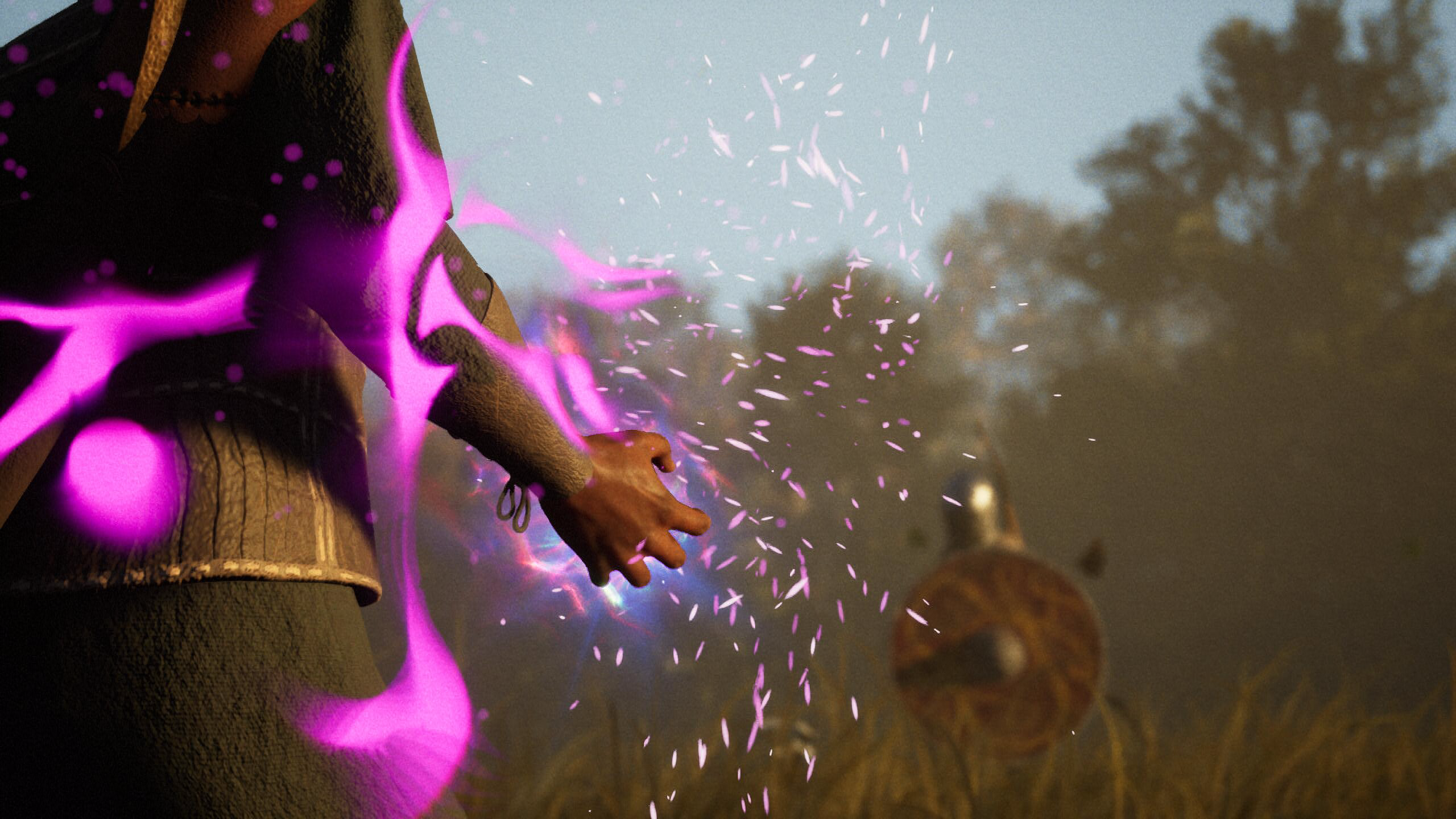 Across the land there were drawings and scratchings on the walls that hinted at some greater being. A being that could control time, the earth, the underworld and anything else you could imagine. There were drawings of it creating tornadoes, raising demons from the earth, and stopping time altogether. This being was feared across the land, and also worshipped by those who were too afraid to be afraid of it. They called it ‘Rek-Tu-Hiem’, ‘Requiem’ in modern terms.

Thousands of years later in the modern day, the Elders of Mistpeak begun to gain increasing interest in the subject. After it was discovered that magical powers could only be granted by wielding the power of the crystals, they became increasingly suspicious as to how a being as powerful as Requiem could have come into existence. So they began studying into his past. They collected every painting, every scripture and every story they could find about Requiem and started placing them on a map. They soon came to realise that all the stories formed an almost perfect circle around one location, a mysterious abandoned cave on the outskirts of Mordwynd.

They rushed over to the cave looking for more information, they look and looked, but could not find anything. They thought it was a failed mission until they spotted an awkwardly-placed stone with some inscriptions of a language they’d never seen before. One of the Elders rolled the stone out of the way and was hit with an almost blinding wave of light. The light was coming from more scratchings of this mysterious language on the cave walls. They were glowing, seemingly radiating with energy from an unknown source. The Elders worked on deciphering this mysterious language for many fortnights, scrambling through every book and scripture they could find, until they finally came up with the best translation they could. One of the Elders recited the words from the first line of 5 on the wall, and was hit with a wave of power and knowledge he had never experienced before. Suddenly the ground started shaking and the walls of the cave seemed to be moving along with his hands. They had done it. The rest of the lines were written down onto scrolls and tested by the elders. They decided that no one outside Mistpeak should ever gain access to these scrolls, especially the 6th scroll – the “Scroll of Khronitus”. On the way out of the cave they stumbled across a rock with scratchings of the same language. They took it back to Mistpeak and stored away the 6th scroll in a box that needed 5 keys to open – one of which was given to each 5 of the elders.
Each elder was given one of these scrolls to use and protect, vowing never to let these powers be used for evil. The scrolls were named the ‘Stormrites’. A week later, one of the elders stumbled across the note they found on the way out of the cave. They got together to decipher it and it translated:

The land has not yet suffered enough,
Their pain has just begun.
Return I shall when they least expect
And the day of reckoning will come.